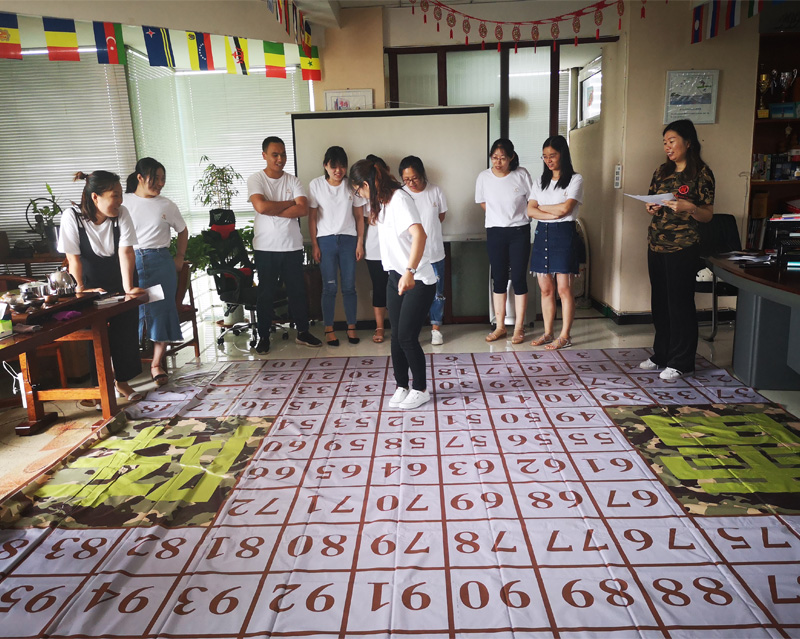 In this year's epidemic situation, we Jinshi people, fearing the economic difficulties at home and abroad, achieved very good sales performance in the first half of the year. In this "hundred regiment war", Jinshi metal must be the same as the  name of the "five-star army",Create better sales performance. 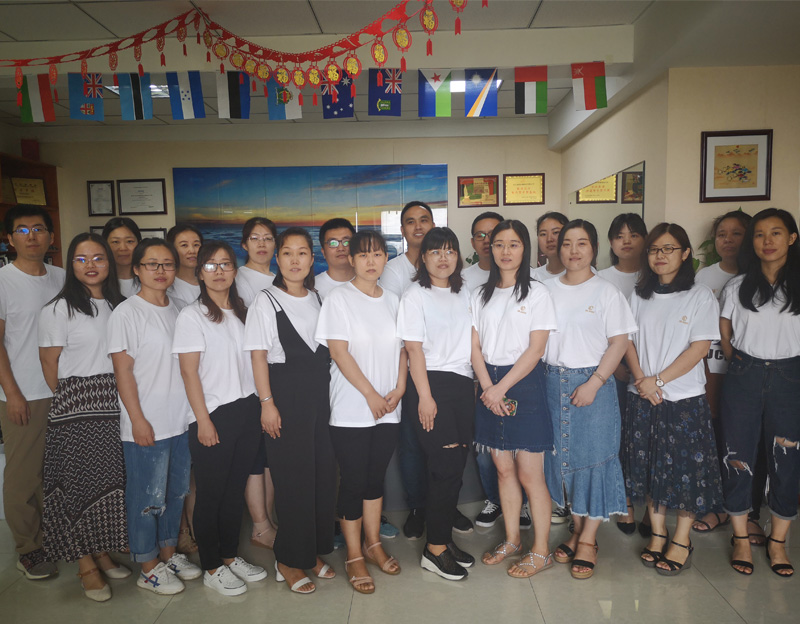